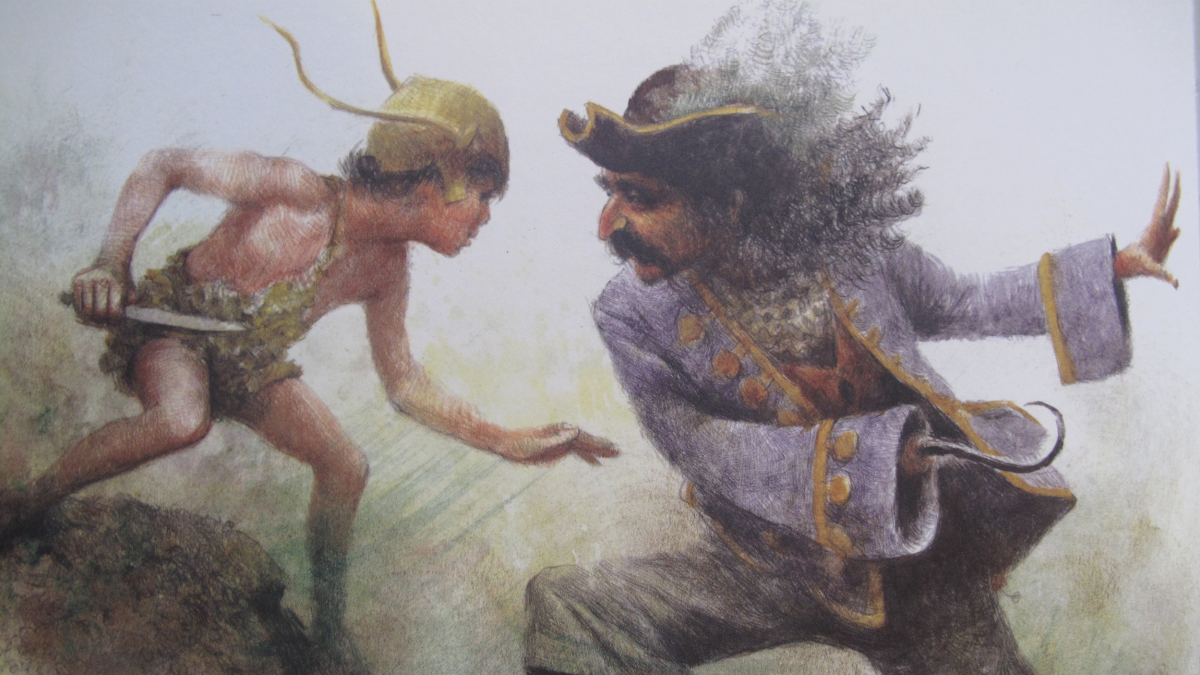 The Symbolism & Psychology of Peter Pan

J. M Barrie’s Peter Pan tells the story of a boy who decides to never grow up and then runs off with the fairies to the magical realm of Neverland. One day he visits London in search of his shadow and invites the Darling children, Wendy, Michael, and John, to return with him to Neverland. There they encounter the dastardly Captain Hook and finally succeed in defeating him.

The tale began as the stage play Peter Pan, or The Boy Who Would Not Grow Up (1904), before being written into a novel, originally titled Peter and Wendy (1911). The immensely popular story inspired artwork, sculptures, and several film adaptations, indicating that the tale continues to resonate in modern times.

Given his eternal youth, Peter Pan equates with the Puer Aeternus, that is the eternal youth, a key archetype as identified by Jung’s primary student, Marie Louise von Franz.

This session will explore the challenges of both Puer psychology as well as the difficulties posed by the correlating Senex archetype, as epitomised by Peter’s nemesis, Captain Hook. 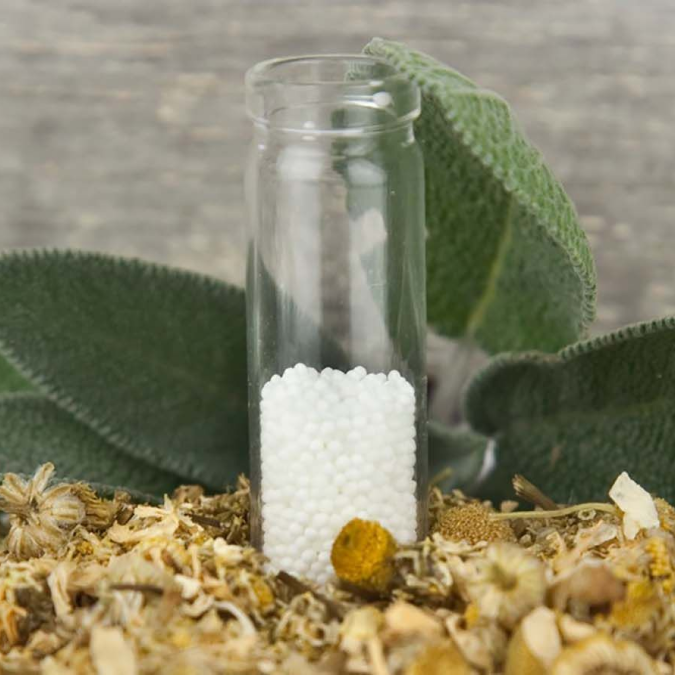 Explore the archetypal temperaments associated with the key homeopathic remedies used by homoeopaths as well the various psychological challenges that these polycrests are thought to represent.